The following is a sample of the accolades won by BCA students during the 2019-2020 school year:

Winners of the National French Contest sponsored by American Association of the Teachers of French. Twenty-one students placed at the national or regional levels.

Two students received certificates of Superior Writing in the National Council of Teachers of English Achievement Awards in Writing. This distinction was offered to only 14 writers in NJ

For 5th consecutive year BCA SkillsUSA Chapter was recognized as a Chapter of Distinction - a Model of Excellence at the Gold level. 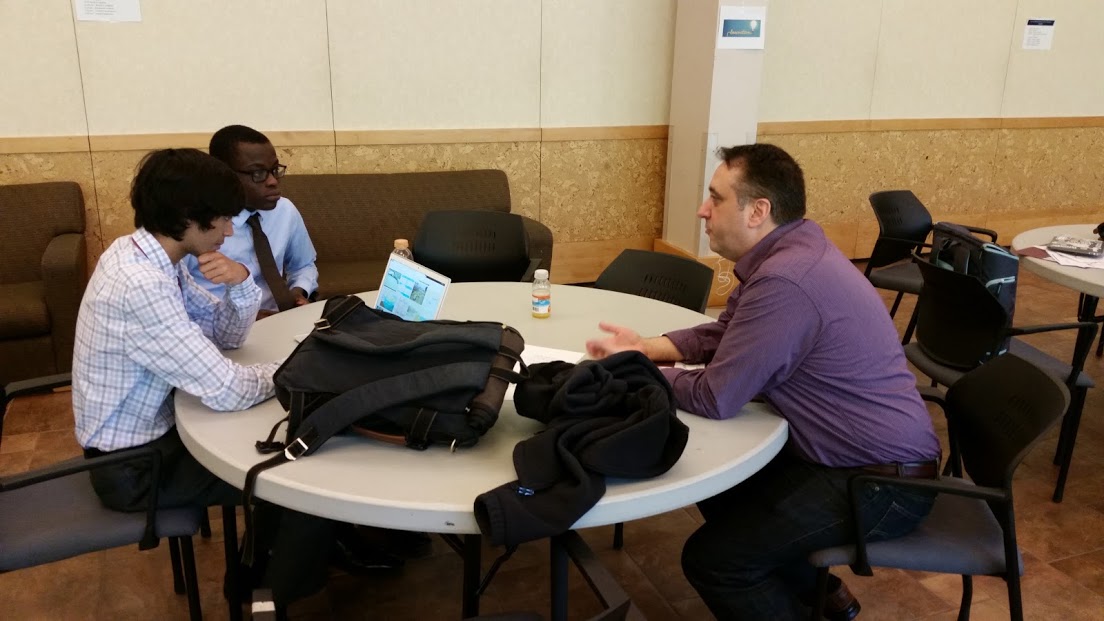 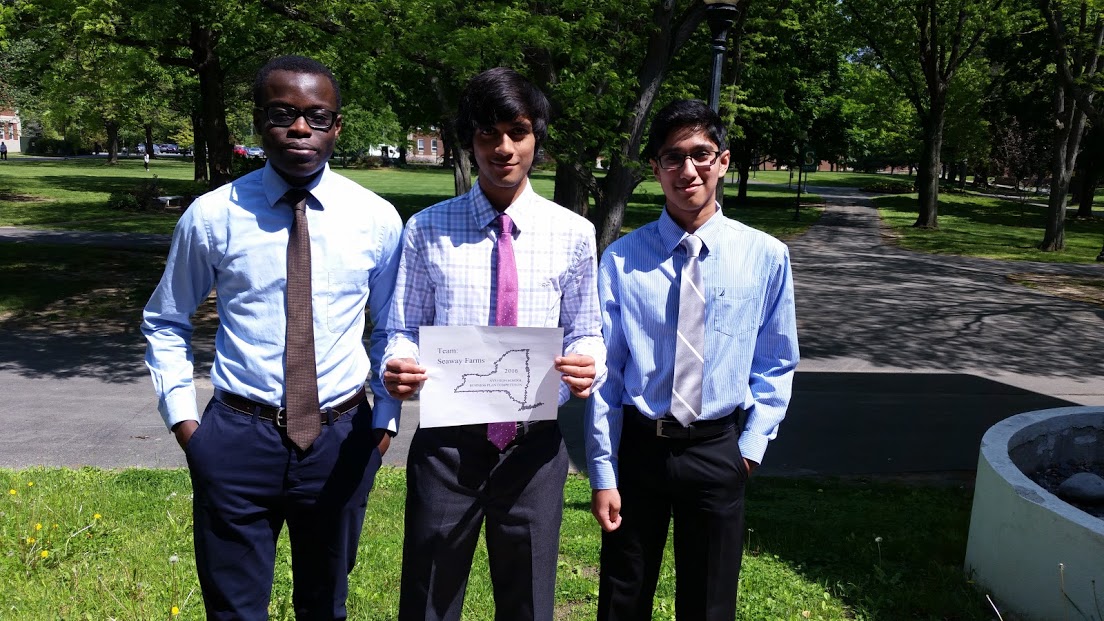 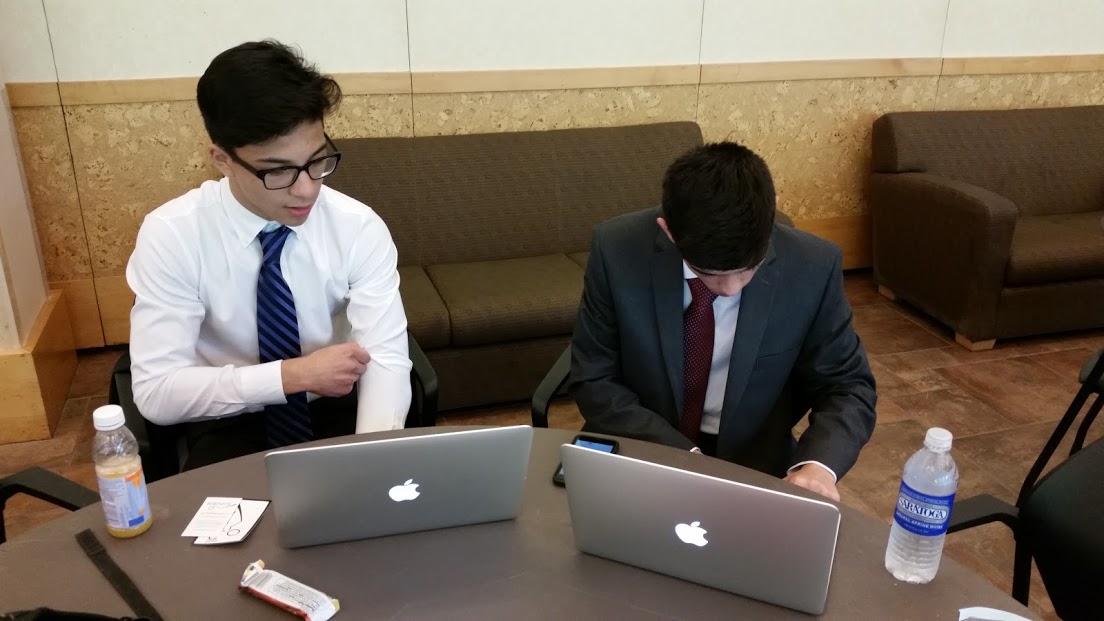